The East Preston Infant School Governing Body is made up of representatives of the Local Authority, parents, teachers and members of the local community. The daily management of the school is the responsibility of the Headteacher and staff, whereas the Governors are responsible for the general direction of the school. They take decisions concerning staffing, curriculum, finance and premises to help raise standards of achievement and make sure the school provides a good quality education.

Working as a team the Governors meet as a whole group at least once each half-term to discuss the needs and achievements of the school. In addition, dedicated committees meet to discuss areas of work in more depth. Governors provide a strategic overview, acting as a critical friend to the school and ensuring accountability with the aim to balance the interest of children, parents and staff.

The minutes of previous meetings are available to parents and on request may be read in school.

You can contact the Governors via our Chair of Governors, Sue Nelson, through the school office.

Co-opted Governors: These people are appointed by the School's Governing Body usually because they possess a skill or attribute that the Governors need to use. To apply you should contact the Clerk to the Governors, East Preston Infant School, Lashmar Road, East Preston, West Sussex, BN16 1EZ.

A register of governing body interests (including business interests) is taken annually and is stored with the School Business Manager.

Sue Nelson was appointed as Chair of Governors in May 2017. She worked in primary education for twenty years and was a former Headteacher before moving to East Preston in 2015. 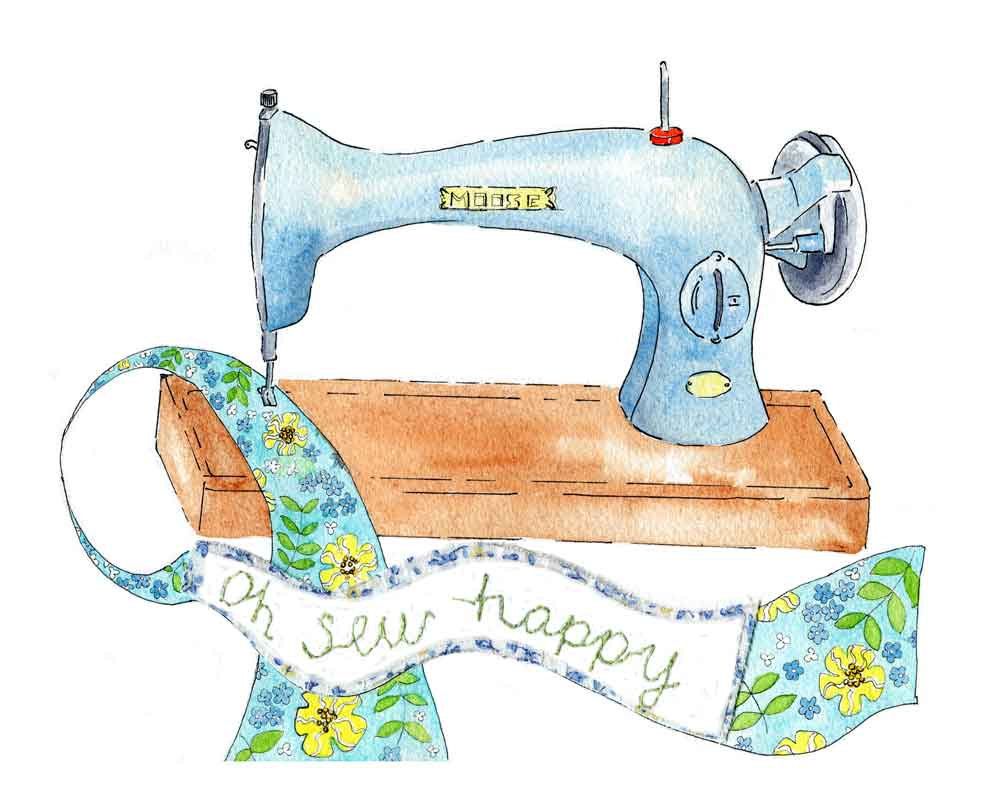 Likes - living near the sea, singing, sewing and spending time with her grandchildren

Dislikes - mosquitoes and anything that bites

Claire New is our Headteacher. She plays the piano in assembly. She is very proud of all the children and staff in our school. 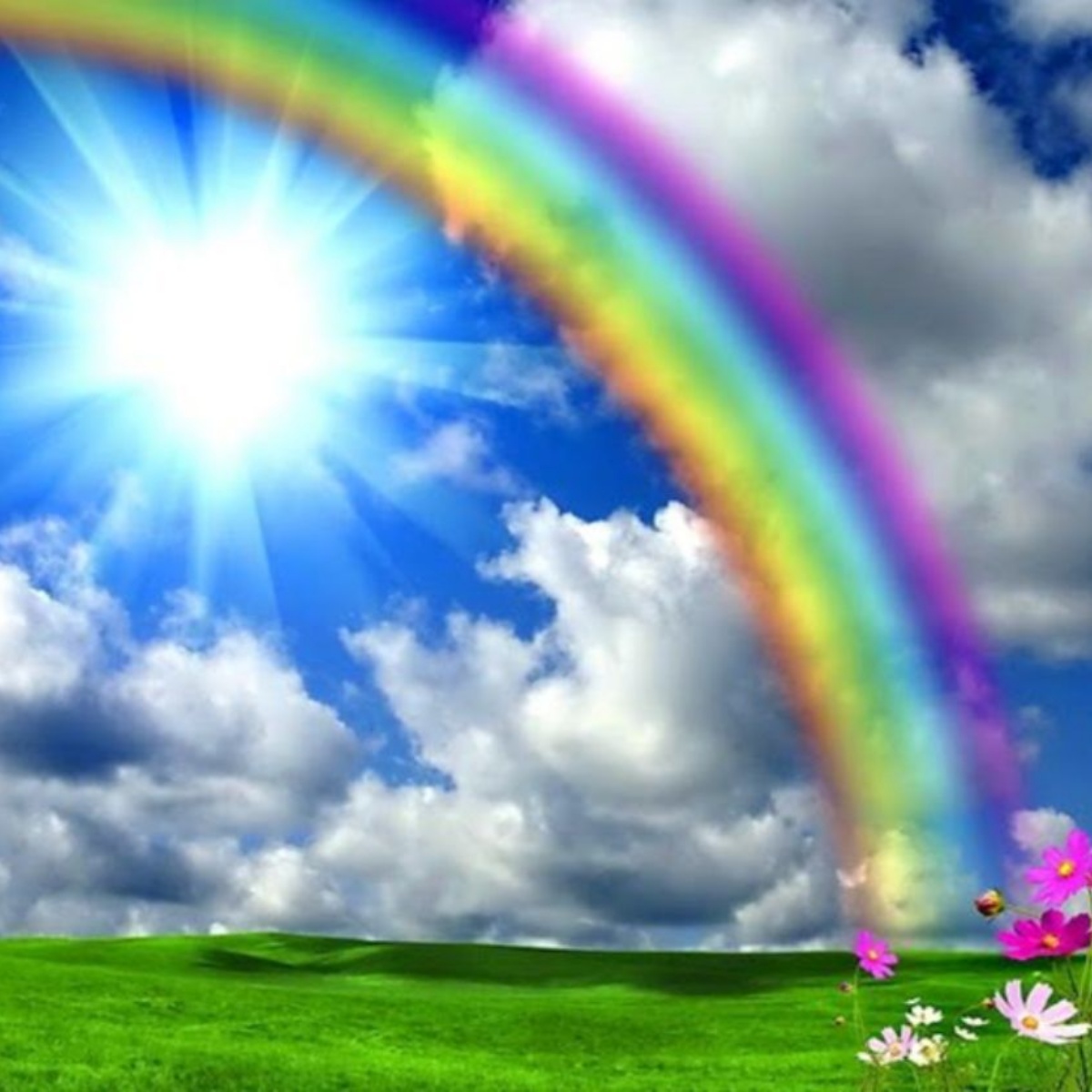 Dislikes – Slugs and other slimy creatures! Any form of mess and people who are unkind or rude!

Lucy Owens is our Deputy Head, Inclusion Co-ordinator and Leader of Teaching and Learning. She is a very experienced Teacher who has previously worked in an International School in Antigua. She is an elected Teacher Governor.  She is very friendly and is always happy.

Sue Mansfield became a co-opted Governor in 2016.  She worked as a Children's Centre Manager for a number of years and in a Children's Book Shop in Somerset before moving to East Preston.  She has four grandsons and a granddaughter. 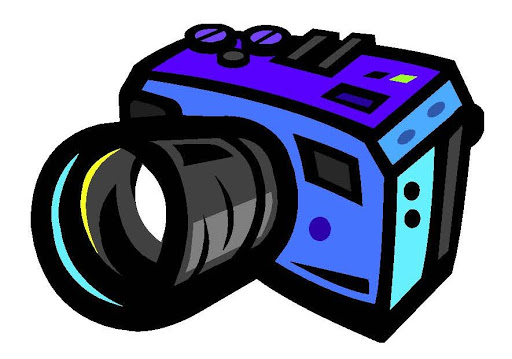 Likes - Animals, photography and spending time with family and friends.

Dislikes - Spicy food and people who won't clear up after their dogs!

Stephen Hill is the School Business Manager and a co-opted Governor. 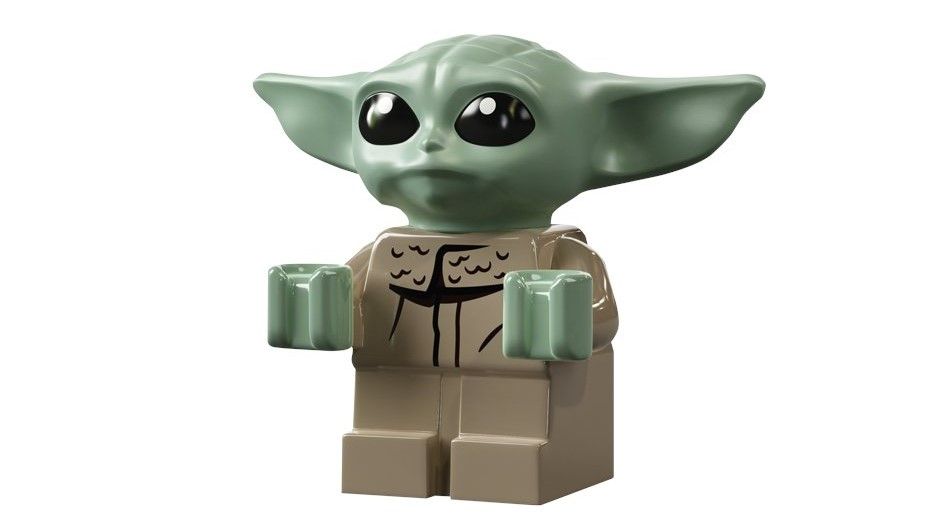 Jane Kimber became a Local Authority Governor in 2017.  She is Chair of the Finance, Staffing and Pay Committees.  She has worked in the NHS for over 20 years,

managing the GP out of hours 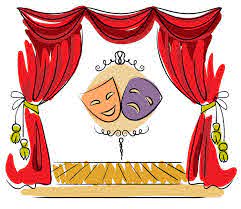 service for West Sussex from 1995 to 2008 and then a large, busy  GP practice in Worthing.

Carolyn Cruz became a Co-Opted Governor in 2020. She is a retired Deputy Head Teacher and worked in primary education for over 20 years. 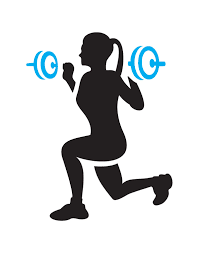 Likes - Spending time with her family, using the gym and travelling.

Stuart Simpson became a Governor in 2020. He has been teaching since 2004 both locally and in national roles and is currently a Deputy Head Teacher at a local Special Needs school with a focus on social, emotional and mental health difficulties. 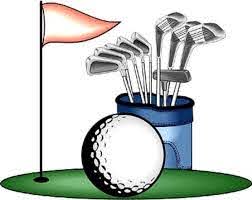 Likes – Spending time with my family, walking my dog and playing golf.

Joanne Lewis was elected as a parent governor in Spring 2022.  She has a daughter at our school who keeps her entertained with her dancing and creativity. 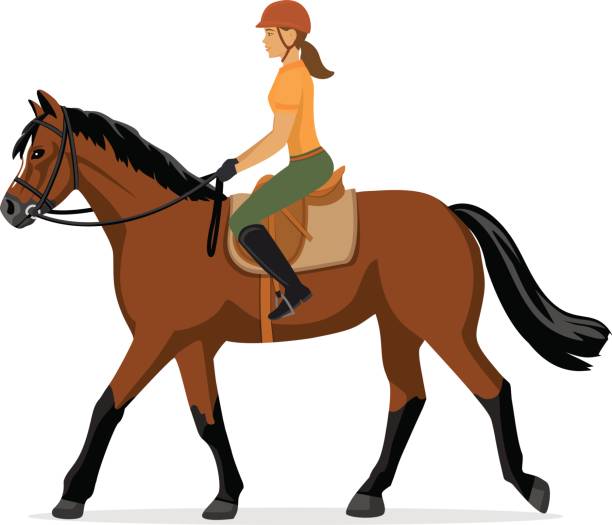 Likes - keeping fit, horse riding, being in the countryside, reading and chocolate.

Kiran Marr joined the governing body in March 2022 as a parent governor. Having lived in London for over 20 years, she moved to the area a few years ago and is still debating if life was busier as an A&E consultant or now as mummy to three active little boys. 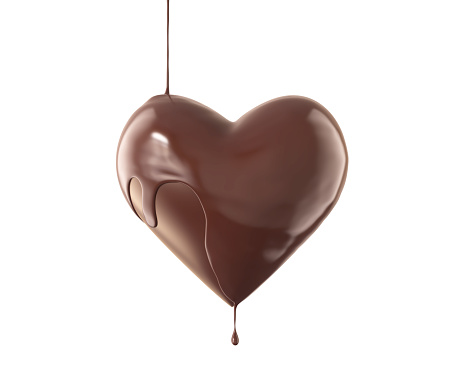 Likes - hot weather, champagne, chocolate and cuddles from my boys.

Paul Willetts became a parent governor in November 2020. He has 2 young boys which keeps him very busy!

Likes – Spending time with family and friends, walking, camping in the dry, running, and watching sport. 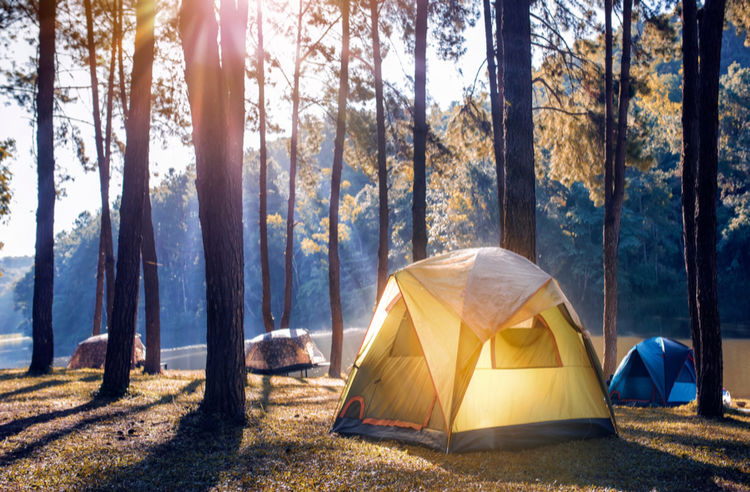 Dislikes – Camping in the mud, peanuts and queueing.